A huge thank you to our friends at the Lake District Foundation for supporting the Museum with the Low Carbon Lake District Grant Scheme.

The Museum is run by a group of volunteers who would welcome new colleagues as the Museum expands. If you have the spare time and think you could help in any way on site, we'd love to hear from you. You'll find it a very friendly place with lovely views and it would be entirely up to you how much time you give. You will find our contact details above.

Threlkeld Quarry is also the home of the Vintage Excavator Trust.

Do come along and join us for our working weekend and see a variety of excavators in action. All are welcome and there will be a selection of food and drinks available!

Subject to COVID restrictions remaining unchanged, Andrew Beaulah proposes to have an open day at Meaux Abbey Farm, near Beverley, on Sunday 6th of March.

Andrew will have the usual selection of machine being demonstrated.

The VET was established to preserve Britain's Engineering Heritage.

Most people can relate to the Navvies who built the canals and railways with pick and shovel or a modern machine working on a contruction site. However, there is little knowledge of what was in between.

That is where the Trust comes in.

Over the past 30 years the collection of Vintage Excavators has grown. Some machines are owned by the VET whilst others belong to individuals. Together they form a unique collection of some 80 machines.

The oldest is the 1909 built Ruston Proctor Number 306. This originally worked in a chalk pit in Bedfordshire. When the pit closed in 1931 it spent nearly 50 years underwater before being exctracted in 1977 by Ray Hooley.

A 30 minute film of this can be found below.

A fascinating DVD covering the restoration along with a booklet covering Early Excavators can be purchased here.

If you would like to become a member of the VET then please download the membership form.

The secretary, Pam Beaumont, can be contacted by email on pamelabeaumont1@btinternet.com 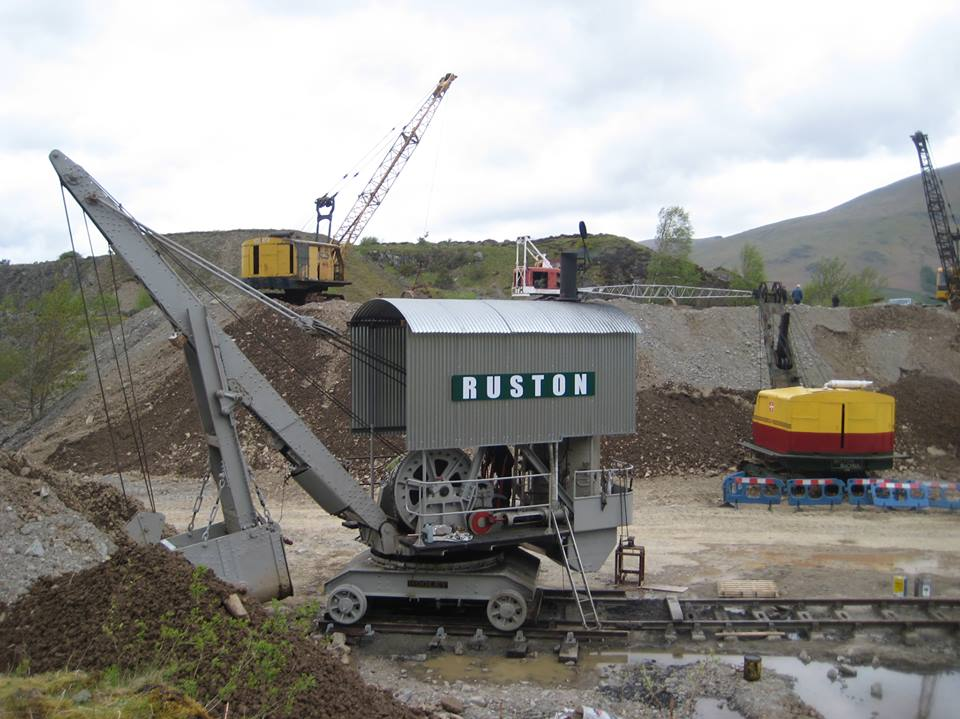 The Ruston Proctor Steam Navvy restored to working order in 2015 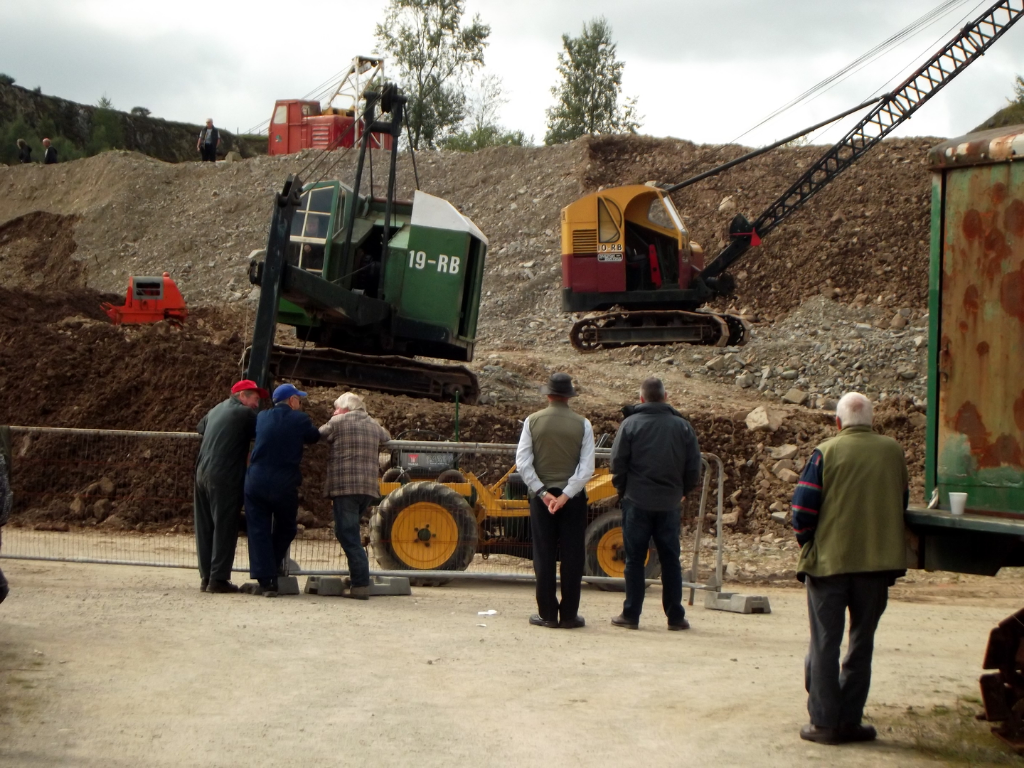